SUMMARY:
In August 2017, Nav Canada published a term of reference to develop its report on "Canadian ADS-B Out Performance Requirement Mandate." The stated purpose was to initiate a study to deliberate an ADS-B requirement for Canada. It was communicated by several entities that this report would then be submitted to the TCCA for review and final determination of what the ADS-B mandate would be. The study was to be submitted to the TCCA in the summer of 2018.

Consultations were made with several outside stakeholders. These were typically one-time sessions through WebEx, email, telephone or in person. The vast majority of stakeholders were airlines, large airports, OEMs involved in commercial transport products, transport operator associations and foreign authorities.

As of today, the study had not been published publicly. However, Nav Canada had a teleconference on Jan. 11, 2019, to introduce the plan at a high level. The following is a synopsis of this information provided in the teleconference.

The information covered included: the cost-benefit analysis for commercial and general aviation; retrofitability; working with the Federal Aviation Administration to address privacy and security concerns; and harmonization with the European Union and U.S. mandates.

The avionics performance standards are to be DO 260, 260A, or 260B or equivalent including broadcast antenna diversity for Phase 1 and 2. After 2024, the minimum will be DO-260B with specific data elements required. The study, at this time, was still with the TCCA for comment.

Recently, the TCCA was contacted to determine the next steps with Nav Canada's submission, as there has been no public communication. There has also been a lot of confusion as to what authority Nav Canada has and what the TCCA will do with the report. Additionally, the TCCA has communicated in several forms that:

In the discussion with the TCCA, it was apparent it had accepted Nav Canada's report and that this would be the way forward with no plan for a regulatory change. Several points were brought up that are not effectively addressed in Nav Canada's report.

As a result of this briefing with the TCCA, the AEA, Garmin, COPA and others will be drafting letters to the TCCA and Nav Canada to express these concerns and provide further details regarding this approach. To be clear, Phase 2 and 3 are the major concerns, as Phase I does not affect most of the GA community. However, Phase I will also be addressed as appropriate.

AEA COMMENTARY:
If you have concerns or specific data that would support such an effort, please contact Kevin Bruce, AEA regulatory consultant for Canada, at kevinb@aea.net.

FOR MORE INFORMATION:
Contact Ric Peri, vice president of government & industry affairs for AEA, by email at ricp@aea.net or by phone at 202-589-1144. 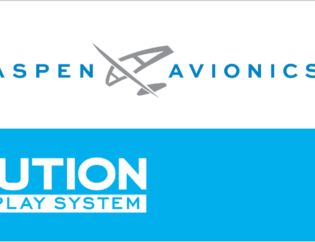 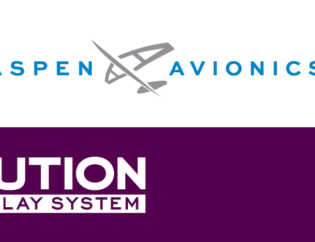 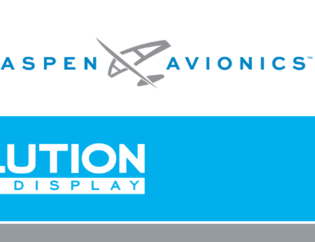 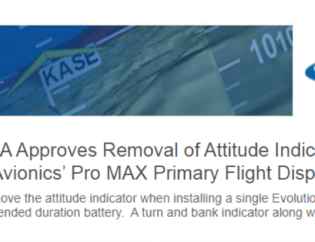 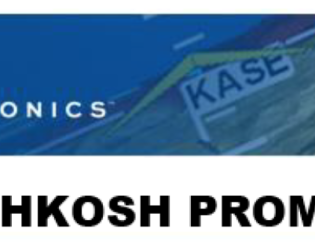 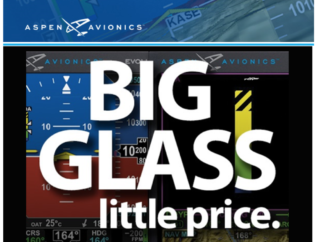 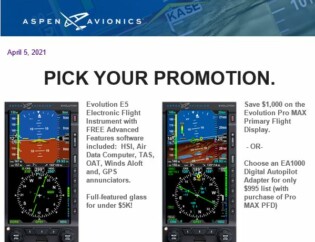 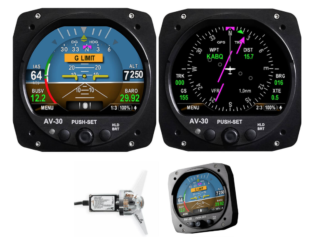 vamtam-theme-circle-post
 Category News
CanWest Aerospace would like to share the latest review from Cessna Owners Organization of the...
Read More
 Category News
In an effort to capture those waiting for a deal or those on the fence,...
Read More 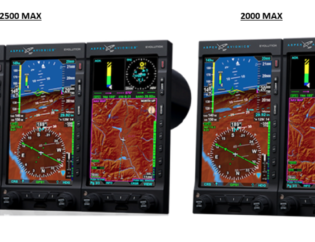